All Cosmic Girl Clothing is handmade in Derby England by Jeptex Limited, a family business. A manufacturer of fine lingerie for over 51 years, spanning three generations.
Edna Payne started the business in the spring of 1968. 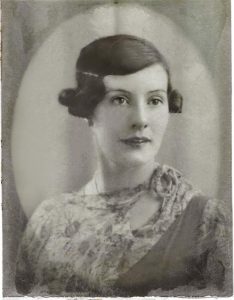 From humble beginnings working from a shed in her garden, she took a change of direction from dog groomer to clothing manufacturer, after successfully selling some of her handmade items to some of her canine owning clientele.

As the business grew her son John left his secure job at Rolls Royce and joined the company.

In 1972 Jeptex opened its factory in Bakewell Street, Derby. A former printworks, the factory had to be stripped and painted ready for a new role.
They purchased machinery and began employing seamstresses, cutters and graders to bring their new venture to life. Before long they were designing and producing their own collections of fine lingerie and ladies nightwear to sell into the wholesale market place. 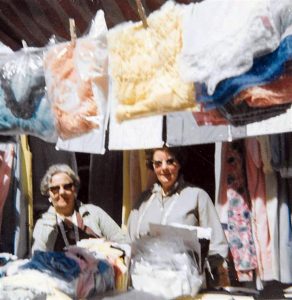 Third generation son Nigel joined the family business in September 1986.
Edna’s and John’s passion for quality and design soon inspired the young man, who, aged just 18, began to take over the day to day running of the enterprise.

It soon became evident to Nigel that Jeptex was loved dearly by its loyal staff. A caring and considerate outlook towards them, made Jeptex the place to work and the place to stay.

The East Midlands was the heart England’s clothing manufacturers, but competition from abroad had decimated nearly all those other quality clothiers. While others have fallen by the wayside Jeptex held firm to its roots and faces a bright future. 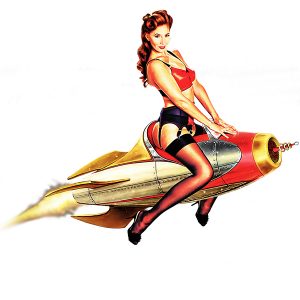 So, it is little wonder when Cosmic Girl scanned earth for traditional high-quality manufacturing, she was immediately drawn to Jeptex, Bakewell Street, Derby, England. 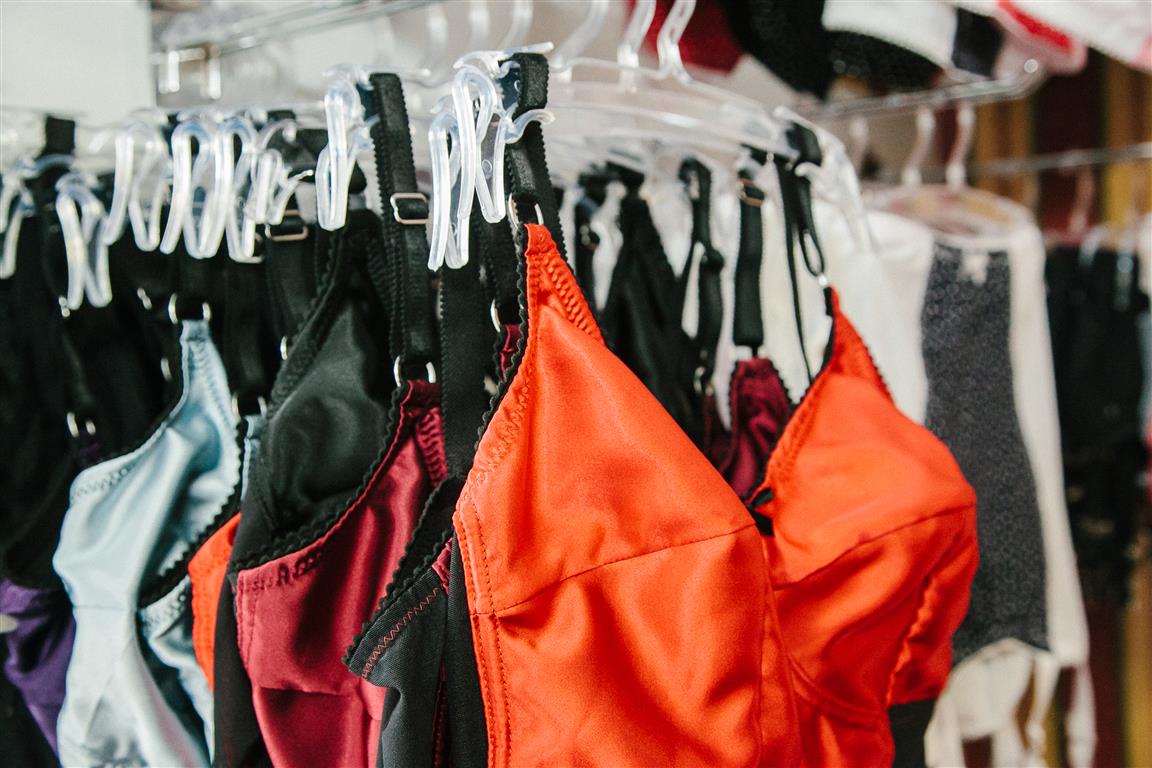 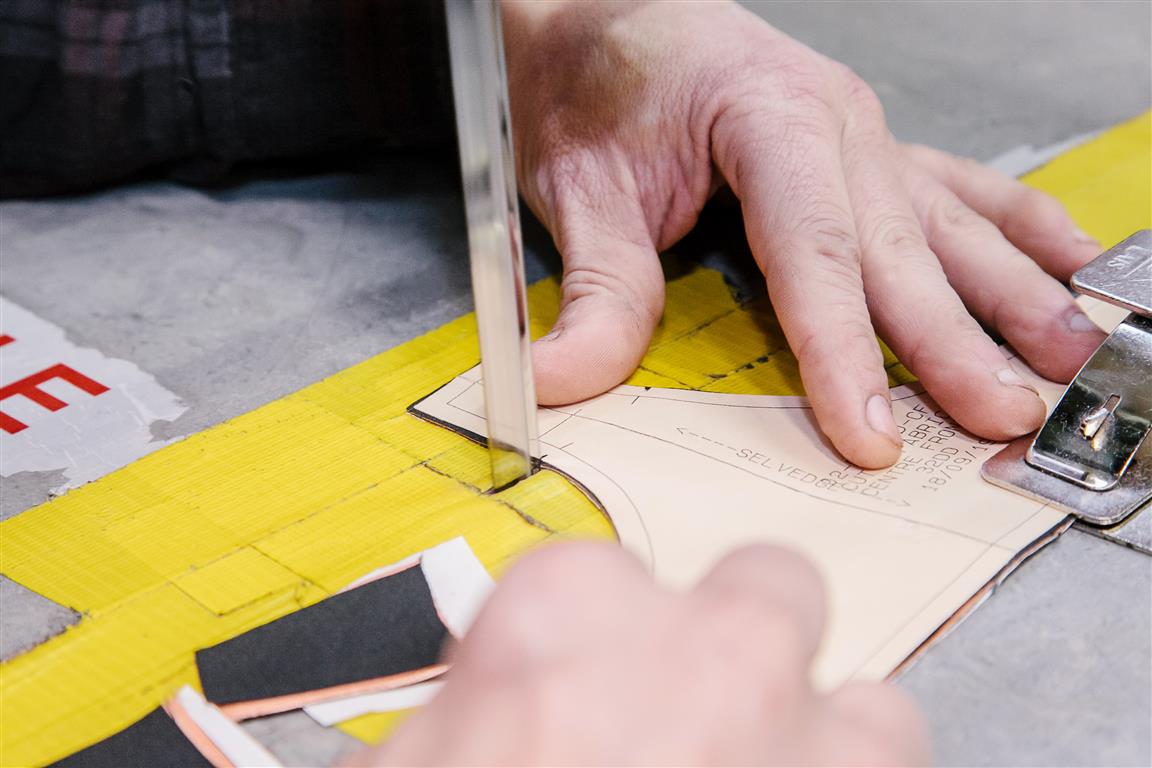 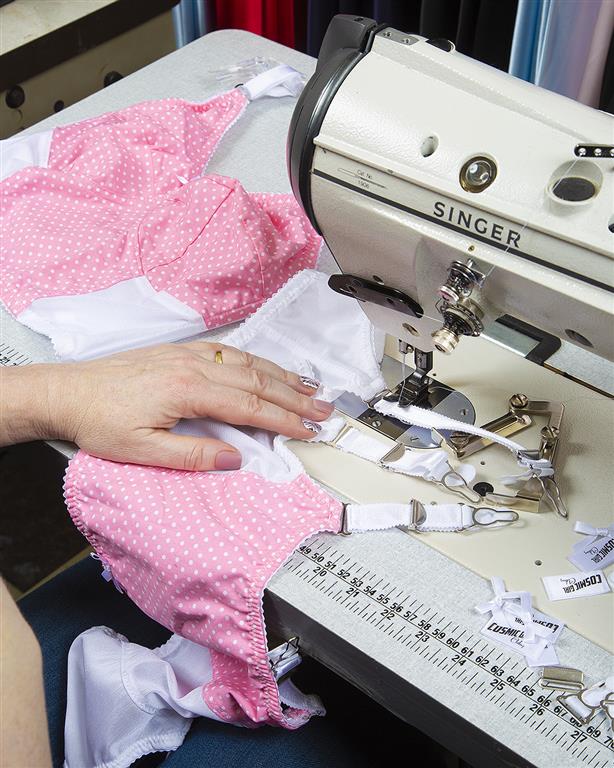 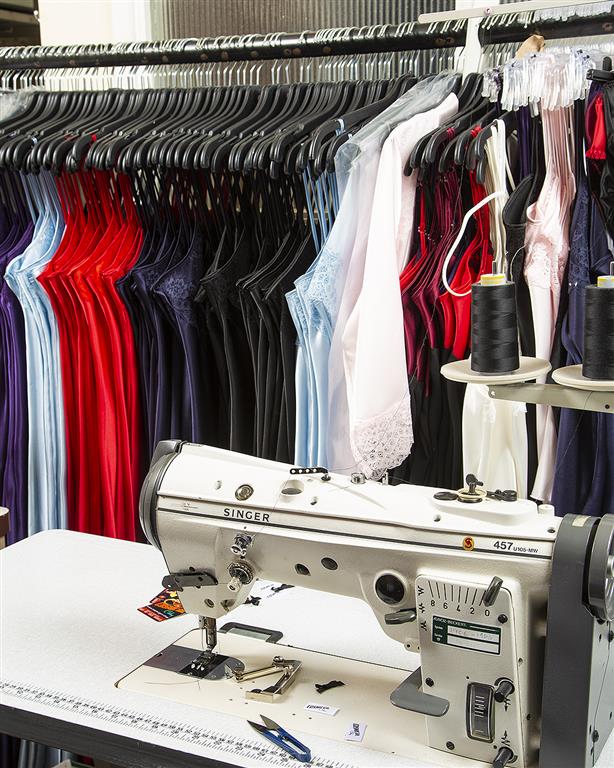